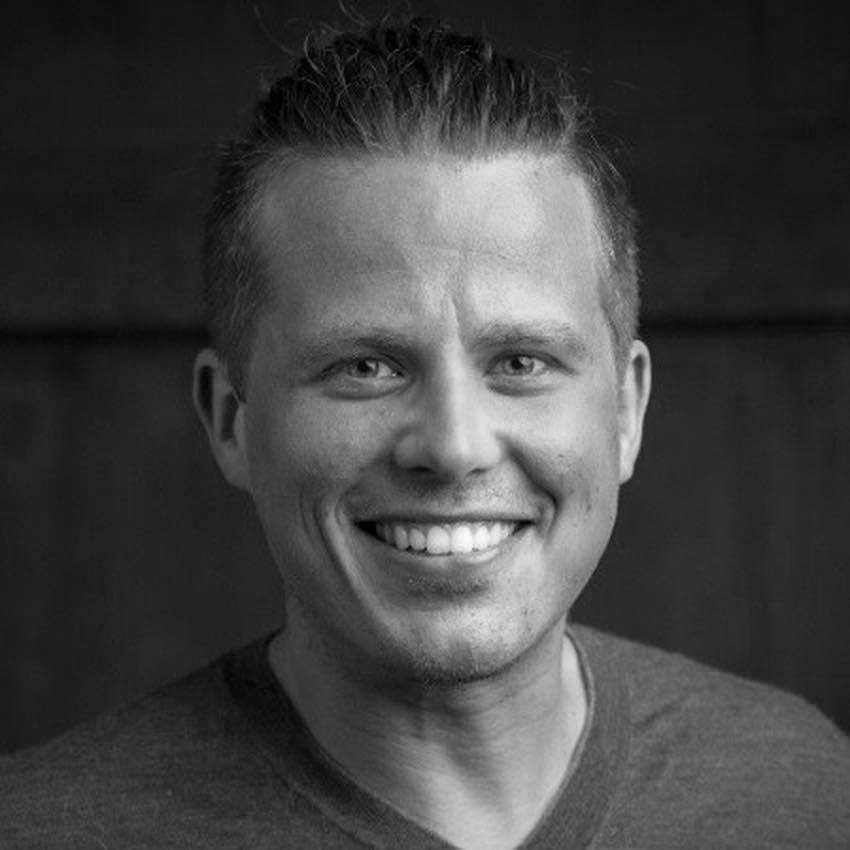 Joel has been on a life-long quest for mastery, including a scholarship to college at age 13; awards for programming (from Google, Salesforce, and Topcoder); multiple Ivy League degrees; proficiency in seven languages, professional practice in the yoga and fitness communities; and academic work on cryptoeconomics, yogic philosophy, and comparative mythology.

Joel started in the digital currency space in 2011 with a crypto filtering tool for Hacker News, then worked with the P2P Foundation and alternative economics experts on the first land-backed stablecoin, joined Ethereum in 2012 working on developer evangelism around smart contracts, wrote the founding charter of MetaMask at DevCon 0, then worked on an advisory basis for the Institute for the Future, BTG Pactual, Microsoft, American Express, Walmart, and Intel. He recently released his book Principles of Holonic System Design, which discusses new blockchain paradigms of organization and their relevance for society.

Unlike many of the other participants in the crypto Wild West, Joel has advised a cautious “small steps” approach with both regulators and entrepreneurs, including transparently stating goals and objectives, engaging with the academic community, working within the limits of existing legal and regulatory systems, and setting clear and tangible objectives within safe harbour agreements. This includes a comprehensive program of education, so that all sides can sit at the table and come up with the social and financial systems that will most facilitate freedom in the 21st century 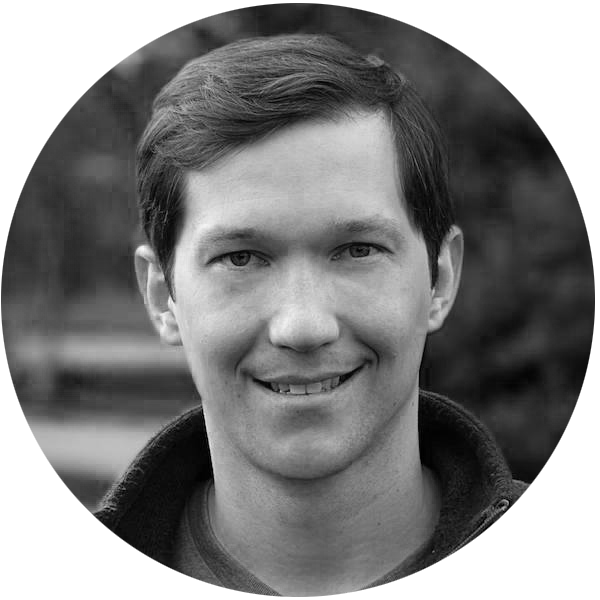 BOOK NOW
Andrew built the first crypto hedge fund when Bitcoin was $0.10. He is CEO of Five23, an investment analytics company from Coeur d’Alene, Idaho. As the former founder and manager of one of the largest hedge funds in Latin America, he uses his talents to help companies reach their goals through investment and leadership. Andrew speaks about quantitative investments and data analytic strategies at conferences and universities around the world, including Chile Digital and Oxford University 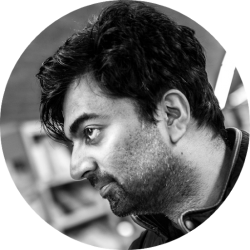 Anish has spent over two decades in security and cryptography as a researcher and consultant. He started his career working on security of the micropayment systems for Ericsson HP Telecom. He has spent half his career researching cryptographic algorithms and protocols at three different research groups, including Microsoft Research. He has advised and worked for various banks and financial institutions, including AIB, HSBC, Lloyds and Zurich. He was also an early advisor to Ripple and was one of the founding members of the UK Digital Currency Association. He has been involved in designing or auditing half a dozen blockchain protocols and more than a dozen distributed applications. He is an adjunct faculty member at Harbour.Space University and the head of research at the Information Sciences Institute at SRH Hochschule Berlin.

Brittany is the cofounder of the Digital Asset Trade Association (DATA), the leading advocacy group for Distributed Ledger Technology (DLT), and Own Your Data Foundation, an education outfit devoted to increasing digital literacy. She is acting as the campaign manager of Brock Pierce’s 2020 presidential campaign. She came to worldwide attention through the award-winning documentary The Great Hack and is the recent author of the new book Targeted: The Cambridge Analytica Whistleblower’s Inside Story of How Big Data, Trump, and Facebook Broke Democracy and How It Can Happen Again.   Her current professional work is focused on securing legislative reforms for digital assets, such as personal data and tokens on the blockchain. Brittany has expertise in international law, diplomacy, and data-driven campaigning.

Jake is the cofounder and CEO of CoinFund, one of the first blockchain-focused investment firms in the United States, and former CTO and partner at Triton Research. His background combines quantitative analytical skills rooted in pure mathematics, as well as long-term interests in computer science, programming, and technology. His industry experience has focused principally on financial and pure technology, as well as private company research. 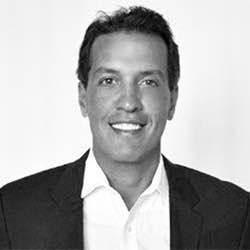 Alex is a faculty member at UCLA, where he lectures on blockchain business applications and security tokens. He is the author of the book The STO Financial Revolution: How Security Tokens Change Businesses Forever.
Additionally, Alex is the Managing Director of 7CC – Blockchain Investments, as well as a cofounder of Blockchain at UCLA. He received his MBA from UCLA Anderson School of Management and has built training, marketing, and blockchain strategies for corporations across the United States, Asia, and Latin America. He is a frequent speaker at corporate and blockchain conferences across the world, demystifying securities issuance and investments on the blockchain for business leaders and entrepreneurs.